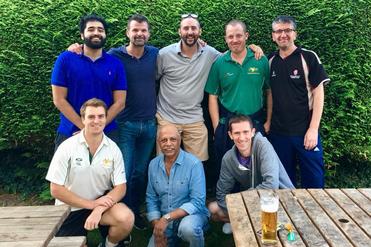 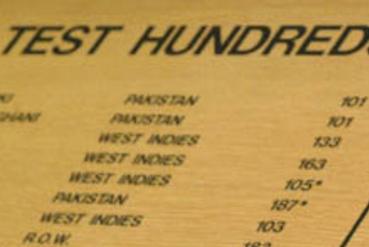 The Current Pavilion Opened in 1968

The local newspaper of the time, The Reading Mercury, published records of Warfield’s games as early as September 1785, where matches against the likes of Langley from Bucks were played. These matches where reported to have taken place at Hayley Green, near to the site where the current Cricketer’s Restaurant is. If you bear in mind that Lords was not established until 1814, we have a few years on them! There are also reports through the rest of the century of similar matches against Farnham and Eversley; spare a thought as they must have had to set off very early to get there on time; not many cars around back then, and also not great if the game was rained off! Although there are no records of when the club moved to The Memorial Ground from Hayley Green, it was handed over to the trustees in 1920, and this where the club plays to this day.

In 2015, we formed the Warfield CC Juniors section. We now have over 100 junior members with established boys squads at Under 7, Under 9, Under 11, and Under 13s. In addition to this, we also have girls teams at Under 10s, Under 12s and Under 14s!

In 2019, we  launched our first ever Ladies Team who play in the Berkshire Ladies Softball League. Head over to our Girls & Ladies page to find out more! 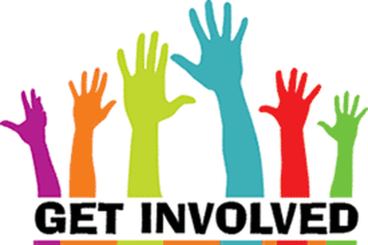